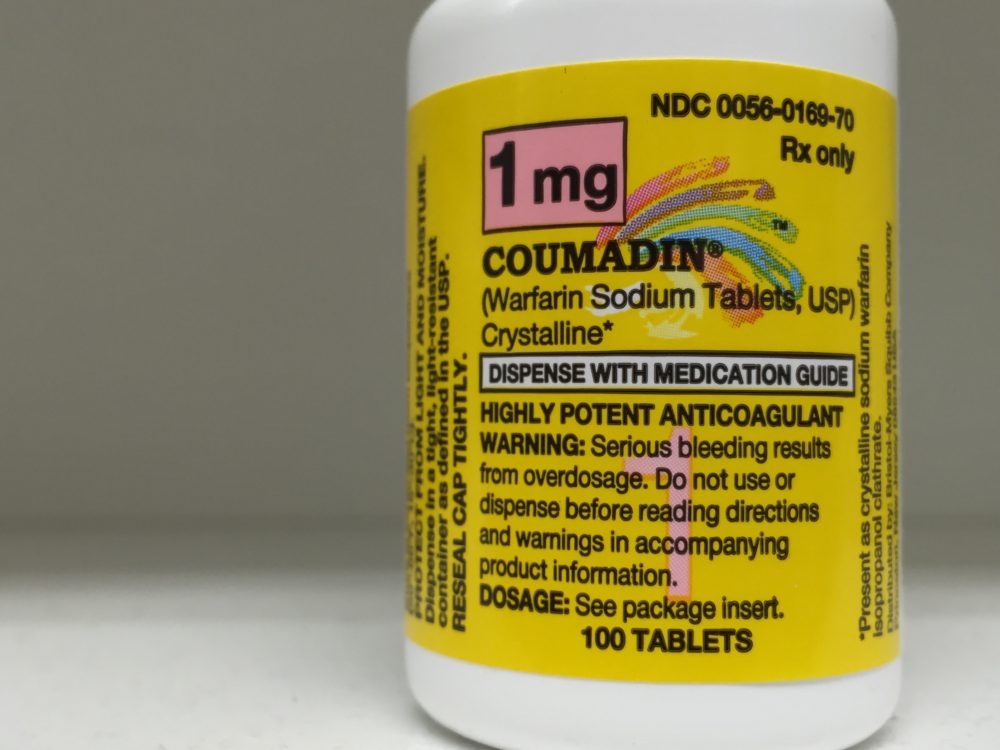 Warfarin is an anticoagulant used in both human and veterinary medicine. In dogs, it is used primarily for long-term thromboprophylaxis. Current evidence is controversial, but not recommended.

Despite it’s use in veterinary medicine, acute overdosages of warfarin may result in life-threatening hemorrhage.

It’s important to note that a lag time occurs after warfarin is ingested. It could, therefore, take 2-5 days before signs of toxicity occur.

Signs and symptoms of toxicity: extreme fatigue, refusal to eat, bloody urine, and vomiting. Due to the nature of warfarin’s mechanism of action, it may take 2-5 days before signs of toxicity occur. Animals should be monitored accordingly.

Toxic consumption: In both dogs and cats, doses of 5-50 mg/kg have been associated with toxicity. Cumulative toxic doses of warfarin have been reported as 1-5 mg/kg for 5 to 15 days in dogs and 1 mg/kg for 7 days in cats.