If you have any reason to suspect your pet has ingested something toxic, please contact your veterinarian or the ASPCA Animal Poison Control Center 24-hour hotline at (888) 426-4435.

The foxglove is an ornamental perennial commonly found in the northern half of the United States and in Canada. Poisoning is typically rare due to the plants unpalatable nature. All parts of the plant contain a cardiac glycosides with the most potent being digitoxin. Accidental poisonings have occurred from eating flowers or drinking water from a vase. Avoid using foxglove as a cut flower indoors with cats or puppies around and consider pets and children when incorporating it in the landscape.

Toxic consumption: The minimum threshold for toxicity is not known and suspected consumption should be reported immediately. 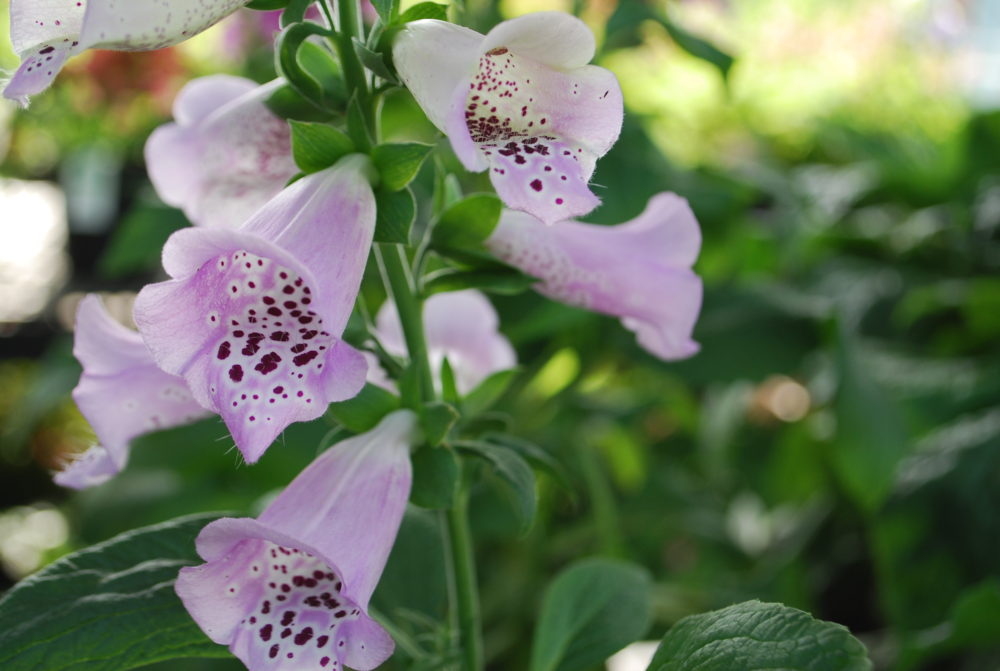