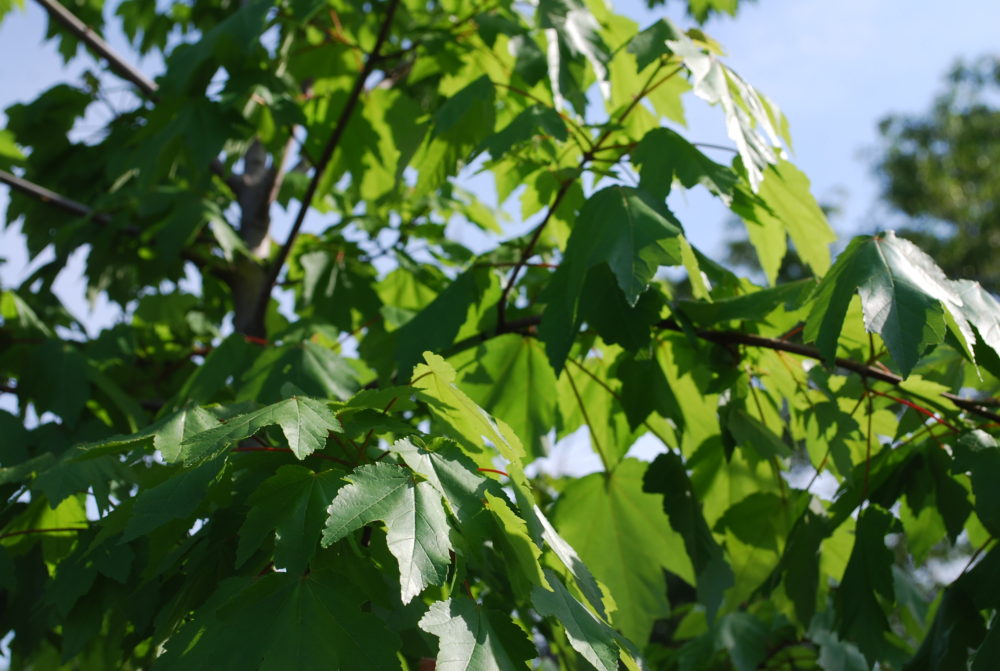 Red maple trees, found throughout the eastern United States and Canada, are not entirely toxic to pets. It is the leaves of the red maple tree that are dangerous. Specifically, the leaves must be dried or wilted, like those found on a snapped branch after a high wind storm. The dead leaves that fall in Autumn and the leaves on a live tree pose no threat.

Horses are the species indicated for this toxicity.

Toxic consumption: The minimum threshold for toxicity is not known and suspected consumption should be reported immediately. Death occurs in 60-65% of cases.